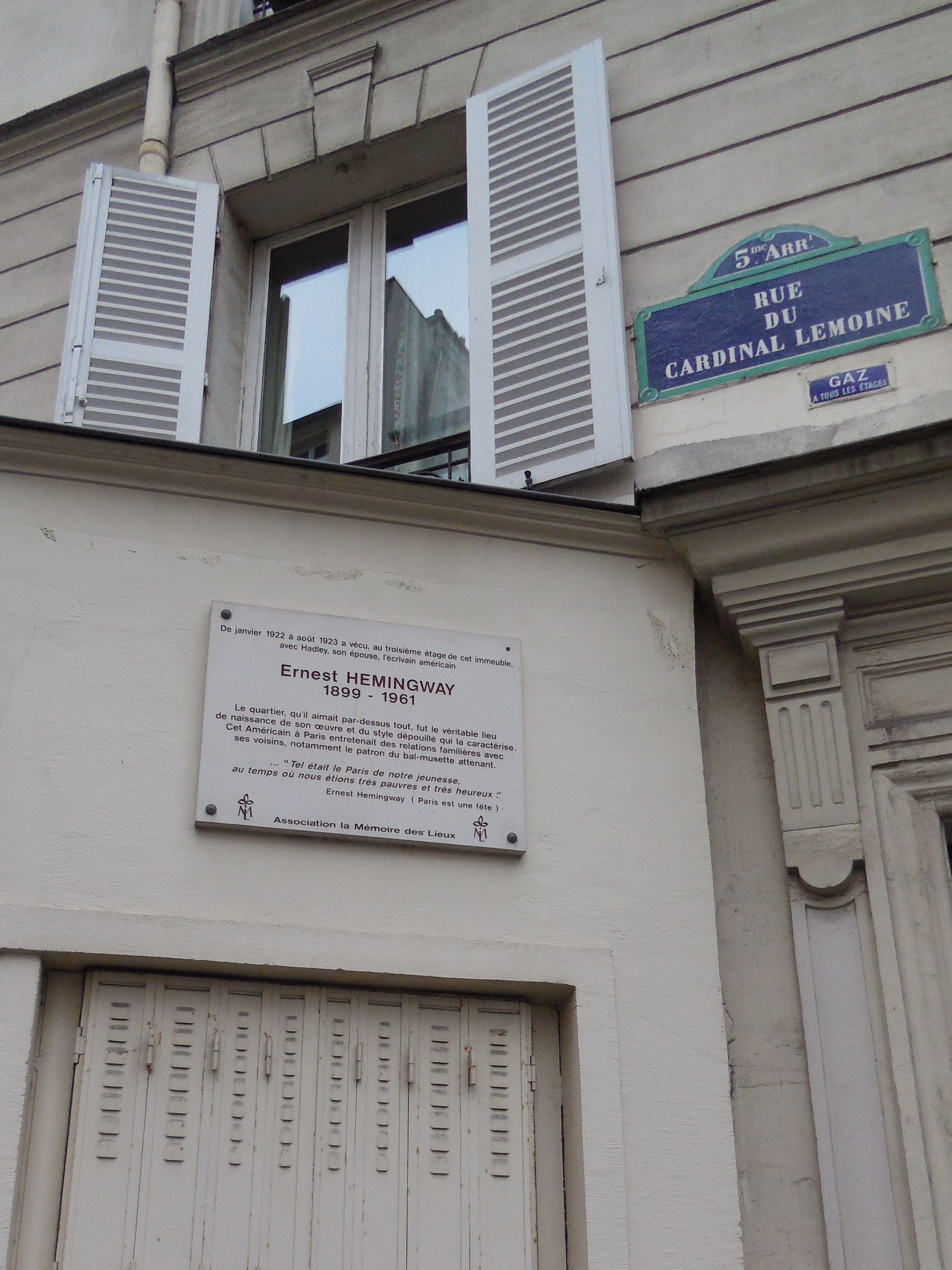 Paris Hemingway Tour Puts You on the Right Path 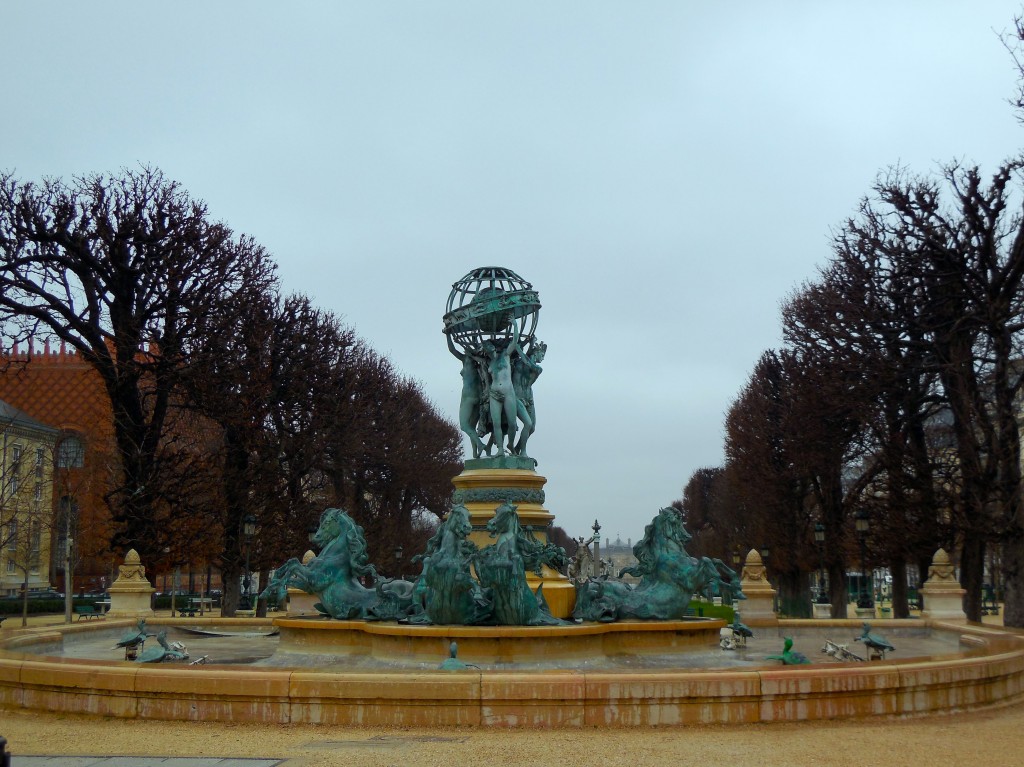 Walking in Hemingway’s footsteps in Paris is a daunting task. I contacted Context Travel to take their Paris Hemingway Tour because I was curious how a man so talented in his writing could be such a bad character in his personal life. I’ve known many men and women alike who adore the man they envision from his travels as a war correspondent and admire the sense of joie d’vivre that comes across in his works. I was one of those folks until I got to “know” him a bit better.

Like all people, Hemingway was a complicated individual. I knew little about his personal life and became quite inquisitive in my younger years as I read about his offspring’s struggles with depression and suicide. I thought Margot and Mariel Hemingway were so beautiful and carefree. Of course I was wrong about the latter. I didn’t realize that depression runs in families back then, but do now. As I grew older and read (and re-read ones I earlier skimmed for class assignments) more of Hemingway’s works I became fascinated with his time in Paris. 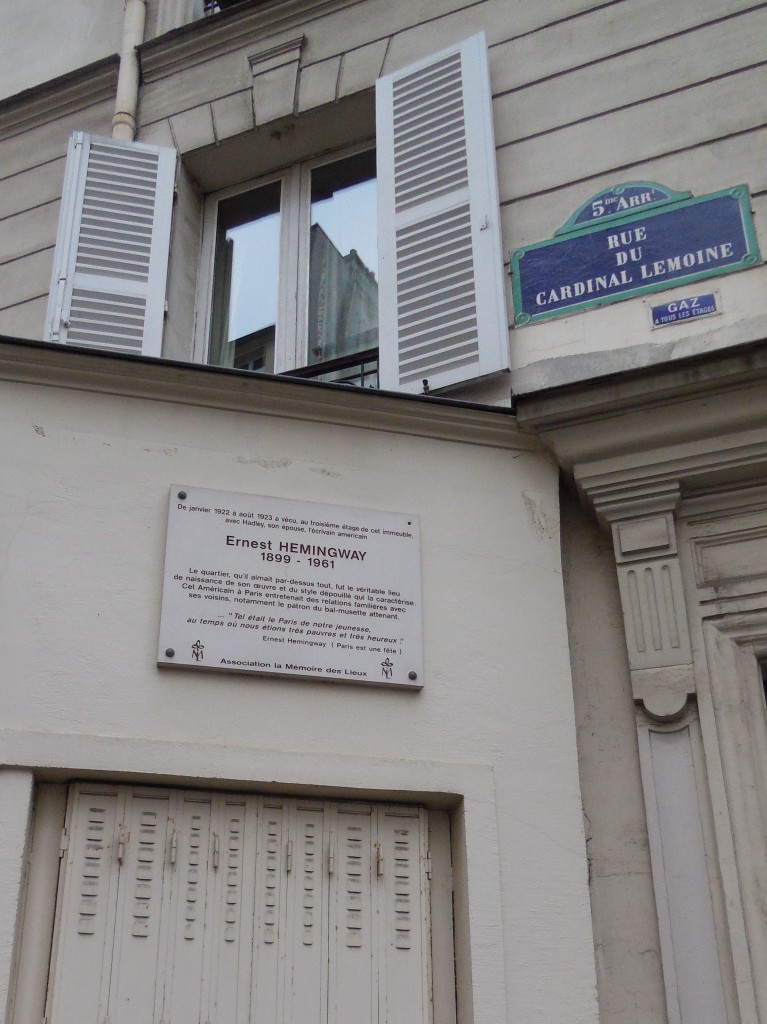 Hemingway’s home for a brief time in Paris

His daily path was for peace and quiet

It wasn’t until years later after I read the fictional novel, A Paris Wife, that I truly paid attention to Hemingway’s personal life and how Paris in the 1920’s was such a magical place. On our Context Paris Hemingway tour we began where he lived with his first wife Hadley before the birth of their son Bumby. Cramped quarters in a noisy, crowded building made it impossible for him to work from home. Now I could see why he had the need to make the walk down the hill and across the gardens to Lila’s or over to Café Deux Magots to write in relative peace. When times were serious for Hemingway and he needed to focus completely without drinking too much, he retreated to his “office” space close to his apartment.

We literally walked along Hemingway’s daily path (pun intended). Our footsteps mirroring his, we strolled along the old cobblestone streets marveling at how many of the same intact facades from that era still exist. Inside the apartments have been modernized, but outside the familiar exteriors remain completely recognizable. Unlike disposable cities which tear down and reconstruct from scratch, Paris has kept that activity to the absolute minimum post Haussmann days. Famous friends of Hemingway, like Gertrude Stein also have plaques prominently displayed that were pointed out on the tour. 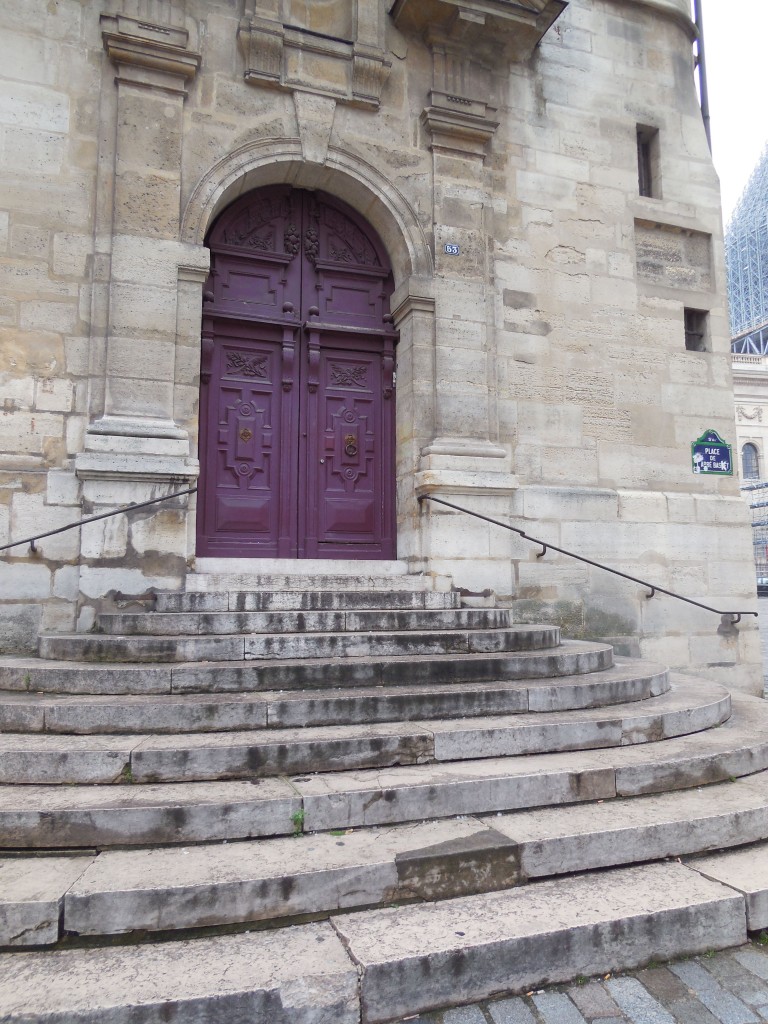 Recognize these steps from Midnight In Paris?

Our guide brought along her iPad with old photos of what the various buildings looked like for us to compare the past with present day. We enjoyed the experience of tying in old with new – we paused on the steps where Owen Wilson’s character in the movie Midnight In Paris waited for the car each night. Our docent’s historical context to Hemingway’s life and surrounding area is a great adventure for those who already know a lot about this life, and would be a complete winner for people whose goal is to learn more about Hemingway and his days in Paris.

For more information and to book your own Paris Hemingway Tour

My tour was complimentary, but did not sway my opinions in any way.