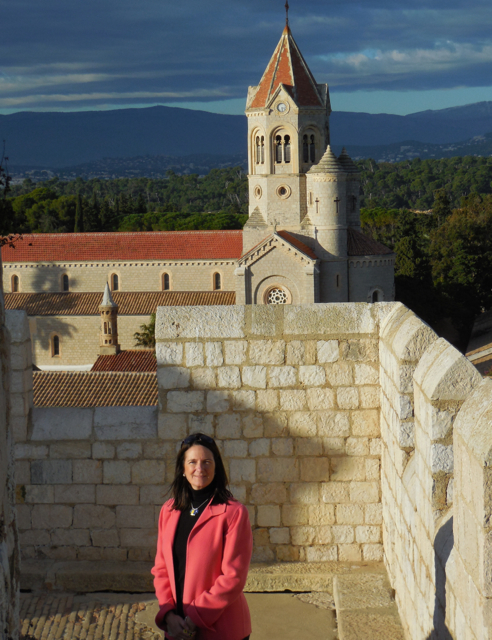 What do you think of when I say Cannes? Naturally the Cannes Film Festival comes to mind, but there is so much more to this sleepy little village than meets the eye. People are usually surprised when I tell them that Cannes is quiet for the majority of the year and that only 70,000 people live there year round. I discovered this while attending the 2013 International Luxury Travel Market in December, 2013 as part of the press corps. What amazed me the most is there are serious winemakers on Saint-Honorat off the coast of Cannes, France.  Award winning wines and liqueurs are being produced by some savvy Cistercian Monks on the pristine island of Saint-Honorat. Take a Cannes wine tour with me… 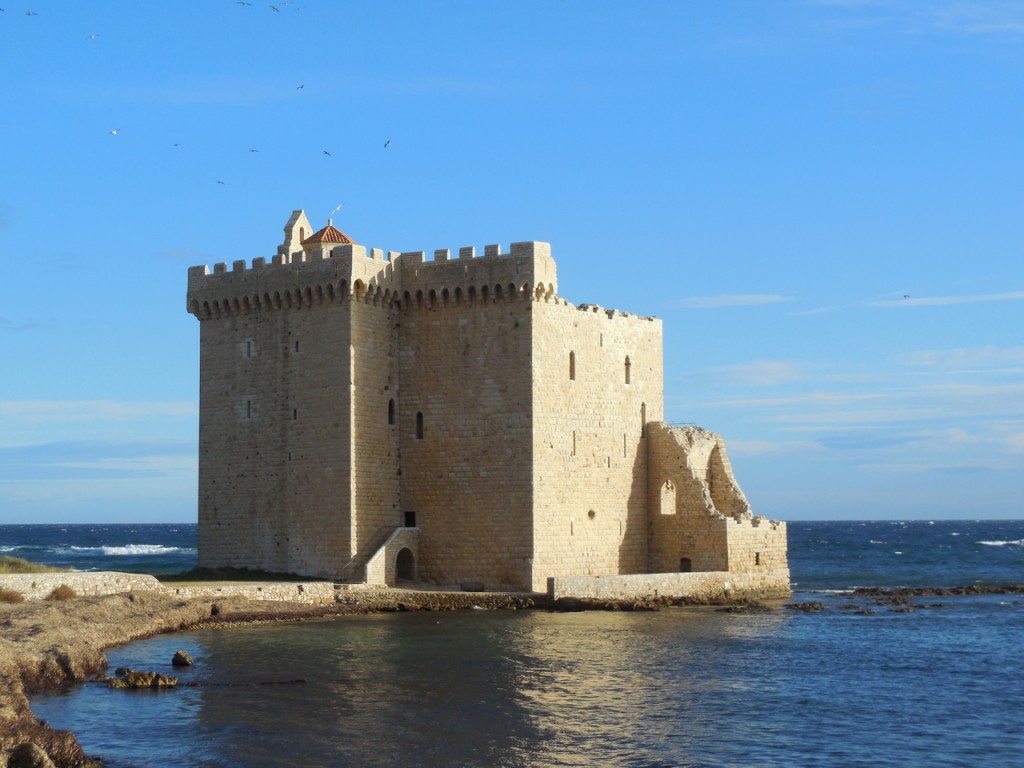 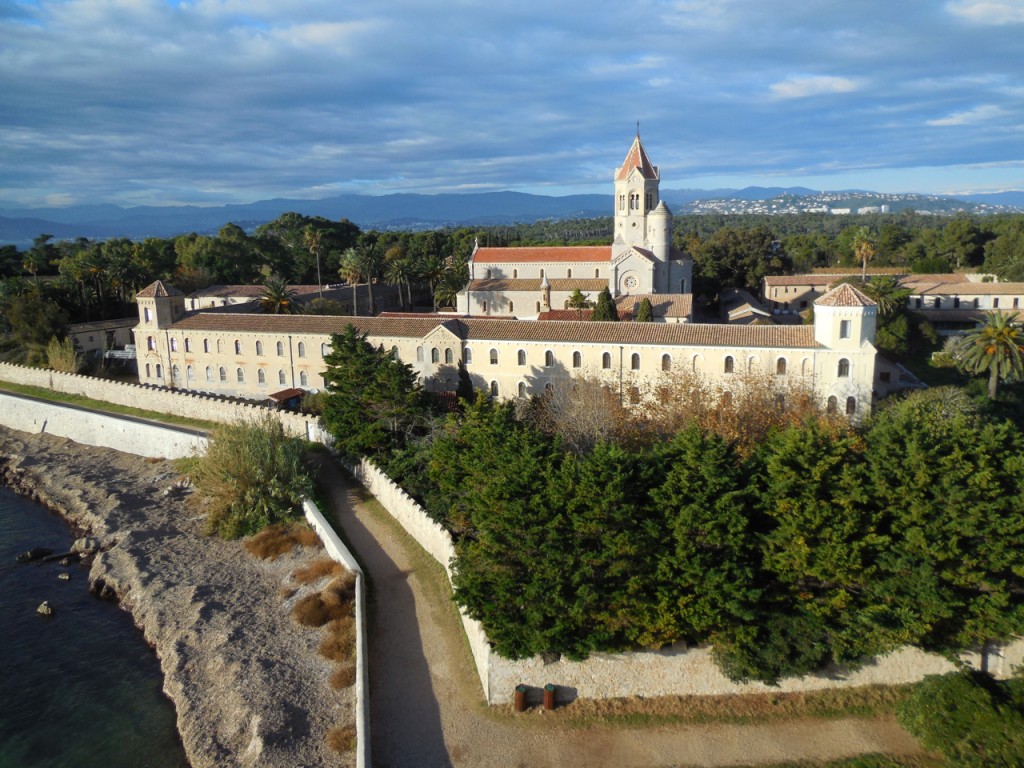 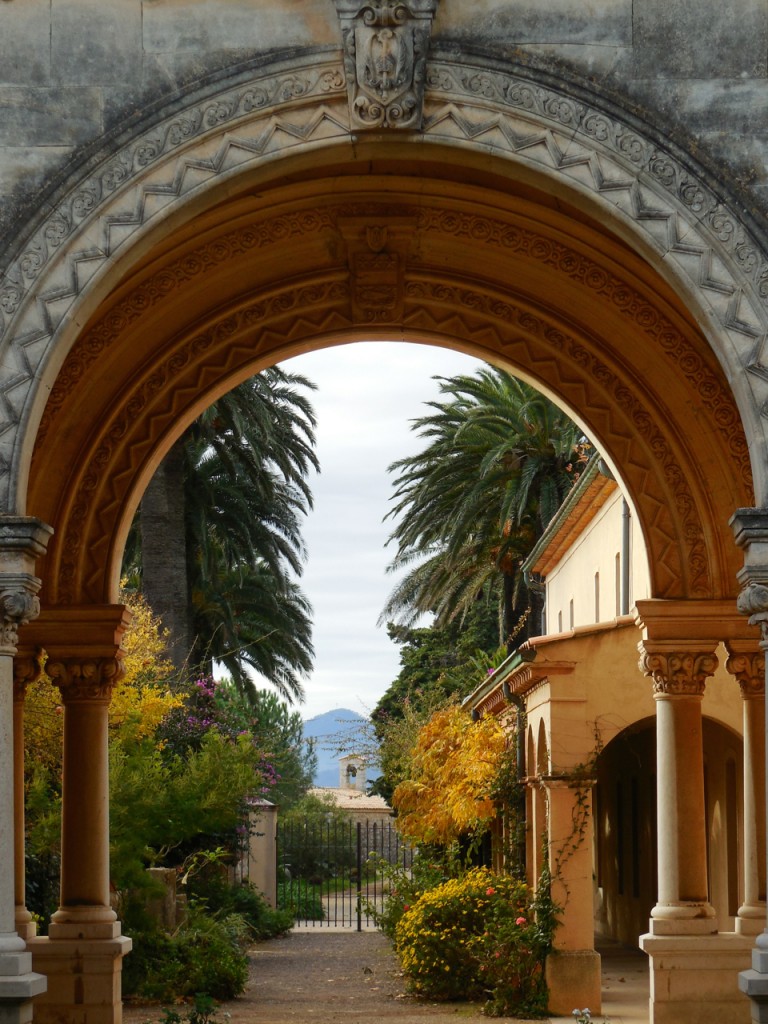 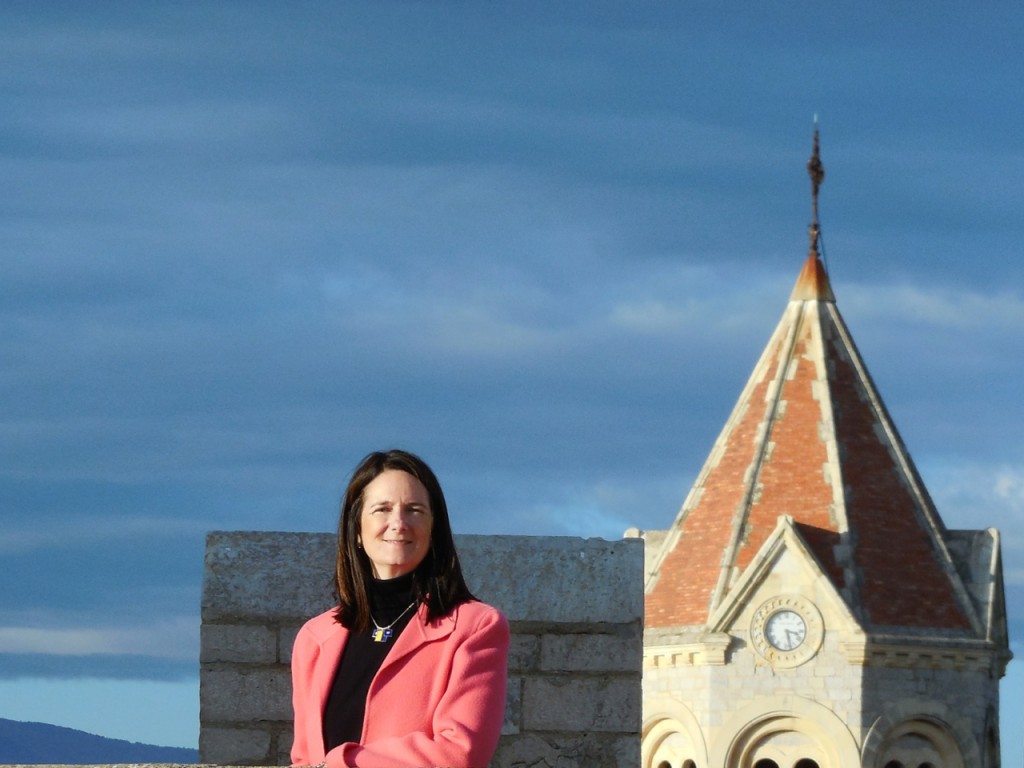 Tours of the Abbaye de Lerins 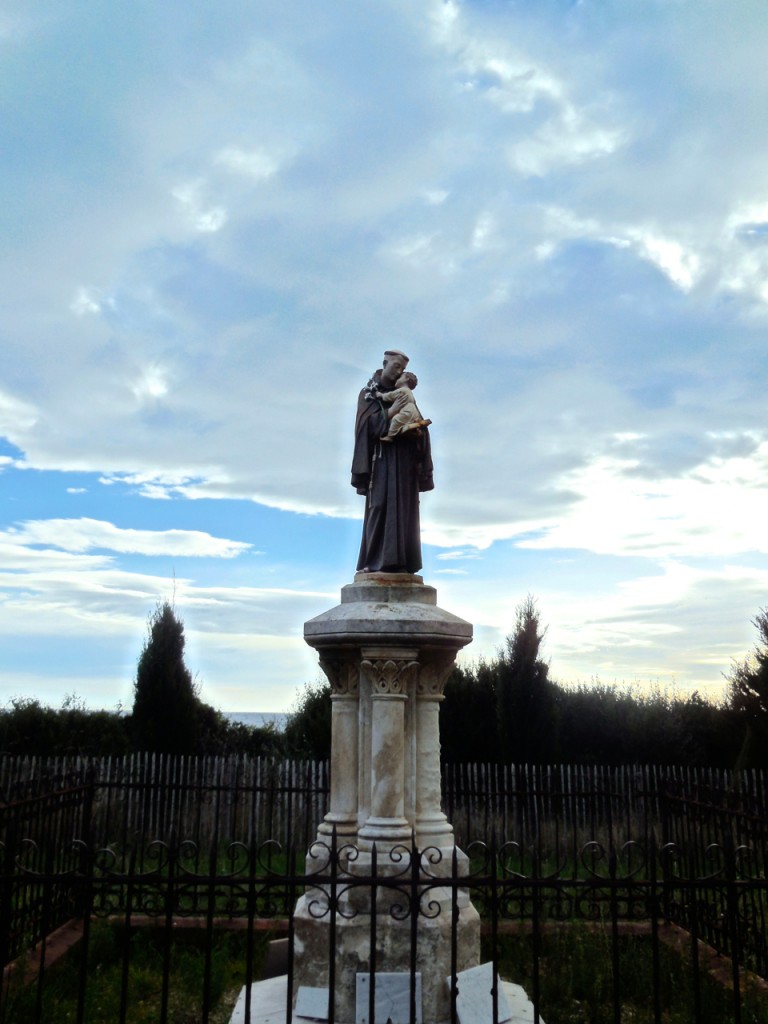