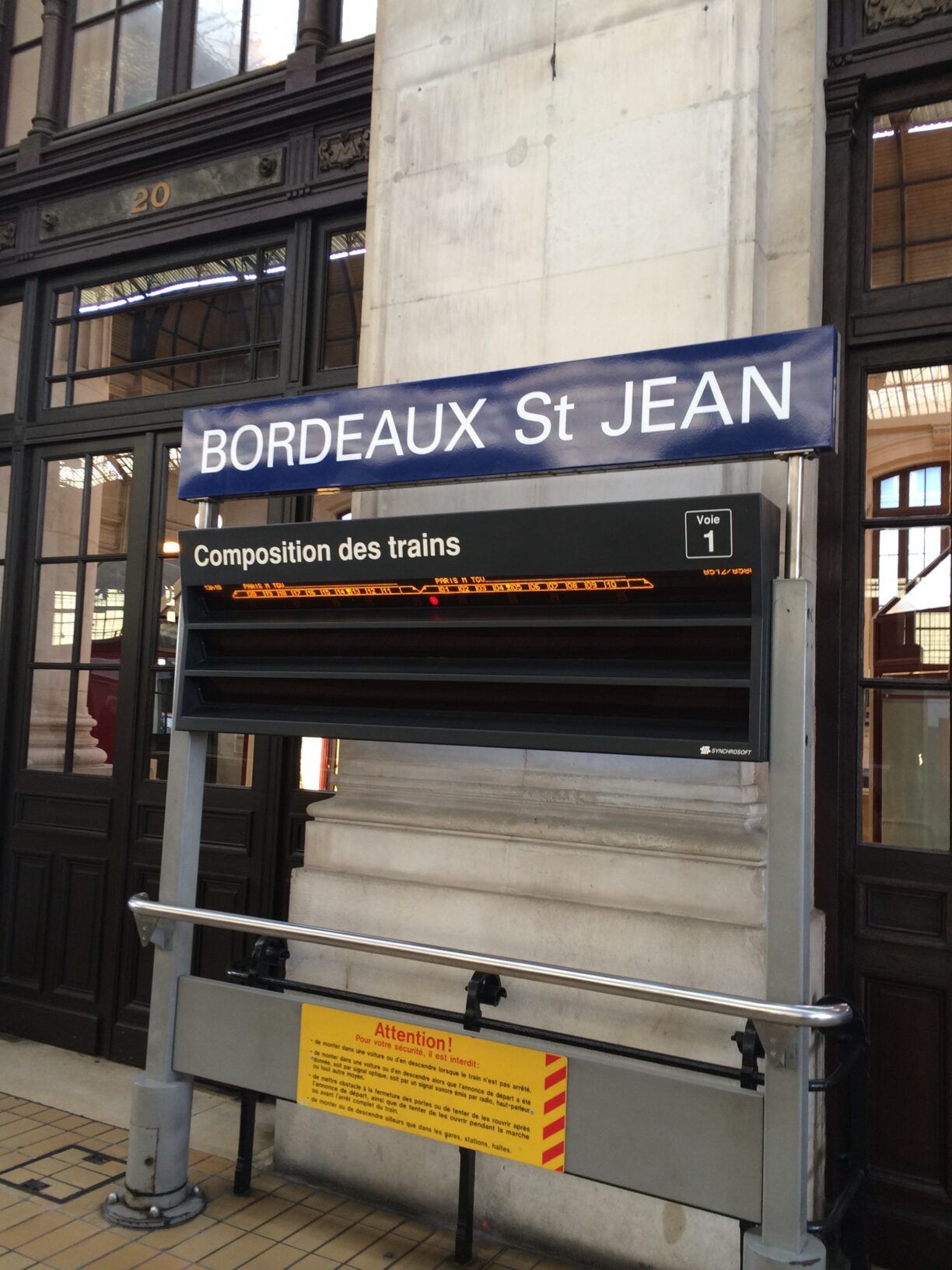 Has Paris changed? The Good, The Bad & The Ugly

Has Paris Changed? The Good, The Bad & The Ugly

Granted, my little world in Paris is very small. Although I always visit a new museum, hot exhibit and trendy restaurants and shops, I do try to support my favorite shops, restaurants and cafés where I feel like Norm on the American sitcom Cheers where everyone knows my name.
Although I am a tourist, I have been frequenting my special haunts for 30 years and have come to “know” the locals in these spots I frequent. But really, what do I know about them? Nothing beyond the kind smile, the wink and a nudge when they say to me that, “it’s time I give you a discount because you have been loyally coming here all these years.” Has Paris changed for me? Here’s the good, the bad and the ugly… 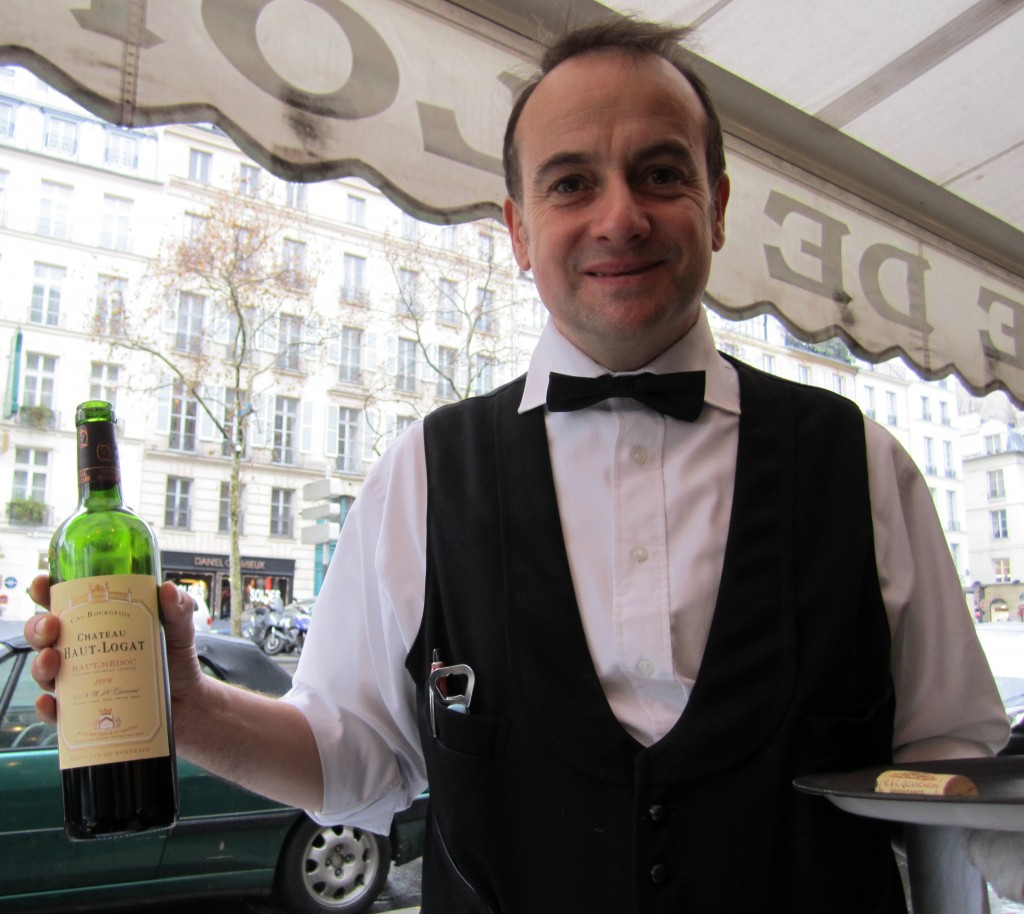 Gilbert brining a round of Bordeaux

The Café Flore store closed. For those of you who followed my story on the coffee cup wars with Mr. Weekend In Paris, you will understand this was a huge disappointment for me. It was open when I was in Paris in July, but Bernard, my favorite petit persnickety shopkeeper was not there. They said he was on holiday, but not I am not sure that was the truth. It took me decades, yes, two decades to get him to warm up to me and now in January, poof – he’s vanished into thin air. Did he retire? Did he get sick? Was it the economy? I will never know. It makes me sad.  I shall enjoy my coffee I pour in them even more now that I know these will be the last of their kind, and I suspect my husband will too. If any locals know what happened, please message me!

There have ALWAYS been pickpockets in Paris preying on the naive tourists who leave their bags have zipped or their fat wallets in their back pockets, but in the past year I suspected this had increased and my suspicions were confirmed by a concierge at a popular hotel. He told me that it used to be maybe one person out of the hundreds of guests at the hotel would complain they were pickpocket and now it’s half a dozen to a dozen EVERY DAY. It used to be that it would be suffice to zip up your bag and hold it tight. Then came the year I was told to switch to an across the shoulder bag for added security and now one cannot even leave a cell phone in front of them on a café table top for fear that someone will run up and grab it. I felt I had to be constantly vigilant and I know it’s because I was in mostly touristy areas, but still my French friends living there mostly confirmed what I had felt was true. It’s becoming a problem everywhere, especially in the Métro.

The amount of beggars both in Paris and in smaller cities has increased and the tenacity by which they approach people and the lack of respect for others suggests to me that the organized beggar population is an industry, not a social problem.  The truly needy who are mentally ill, addicted, and homeless are seeing people turn a blind eye to them simply because of the volume and competition from the professional beggars. I have a soft heart for the homeless, but it is becoming increasingly more difficult to tell who needs it and who doesn’t. One thing is for sure, the homelessness ebbs and flows in any large city in the world, but in Paris I noticed a dramatic increase from two years ago. Literally dozens and dozens out in the nearly freezing temperatures made me sad. 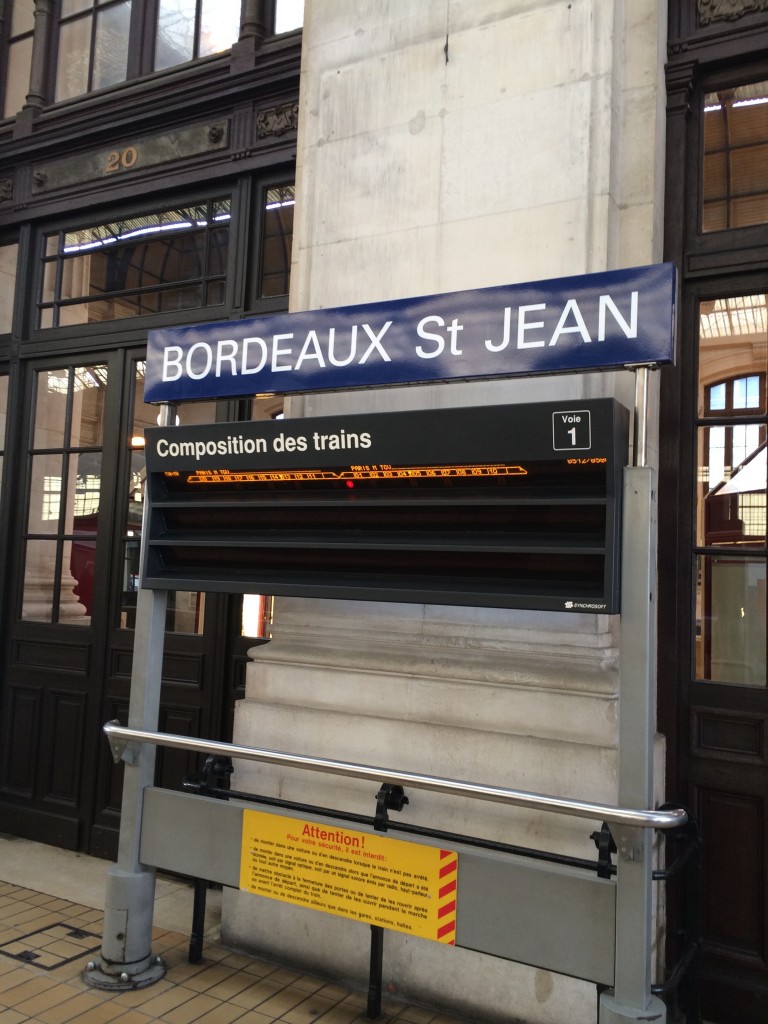 In Bordeaux, for example, I spent an hour in the train station and was approached by or witnessed at least a dozen beggars roaming the crowds asking for money. One man was counting his change and sorting it into piles. It was more cash than either of us had in our wallets combined. Others worked in teams, we noticed, communicating by cell phone and using spotters. At one point, a thirty something gentleman approached us and asked for spare change in French. When my friend said she did not speak French he broke out into perfect English to ask for cash. She politely refused stating a fact she had NONE left. He asked me and I very nicely asked him in French to please stop. He replied, “It’s a shame,” in English and continued to plea his case. I explained to him in French that I wish him well, but I did not have any change and to please now stop, but he kept at it. We moved inside and spoke to the Gendarme and they were sympathetic and went to speak with him. Later, we saw him on his cell phone and discovered that he was working with a whole group of men who acted one minute like they were drunk and then the next were organizing into groups to ask the crowds for money as one was the look out. Bi-lingual, cell phone carrying, organized groups of men…think of the potential if they were to have opportunities, drive and the gumption to start their own business of some useful kind. 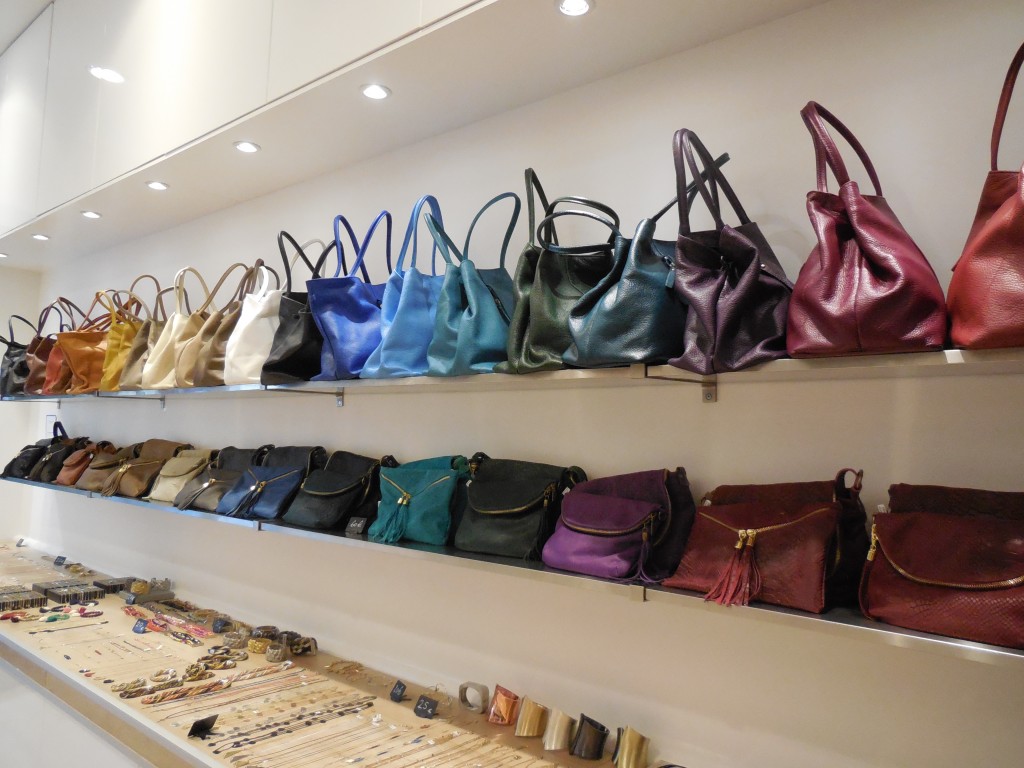 But fear not, Paris is still vibrant and there are signs of the youth rallying to keep French on top gastronomically and fashion-wise. The shop on the corner of rue des Artistes and rue Buci called Blue Lemon has taken root and the young entrepreneurs running this location (part of a chain) were dynamic and positive. Brands like Monoprix and Naf Naf are offering alternative prices for clothes and accessories that real people can afford. Social media is leveling the playing field for smaller boutique stores, allowing them to engage their customers and gain the much needed attention to drive future clients their way.

Other good signs… Chocolate makers are busting a move in Paris and local pastry chefs and chocolate makers are giving the Swiss and Belgians a run for their money. Outdoor markets are seeing a resurgence like the one on the corner of rue de Seine and rue Buci. Fresh fruits, meats and veggies are on the rise with more affordable organic options being introduced.

While Paris struggles with common problems such as homelessness, underemployment, and societal meltdowns, it remains a resilient city with proud people who rock the world in food and fashion like no other. Why dwell on the negative when there is so much positive going on – Vive La France!

The Best of Paris is Hidden in the...