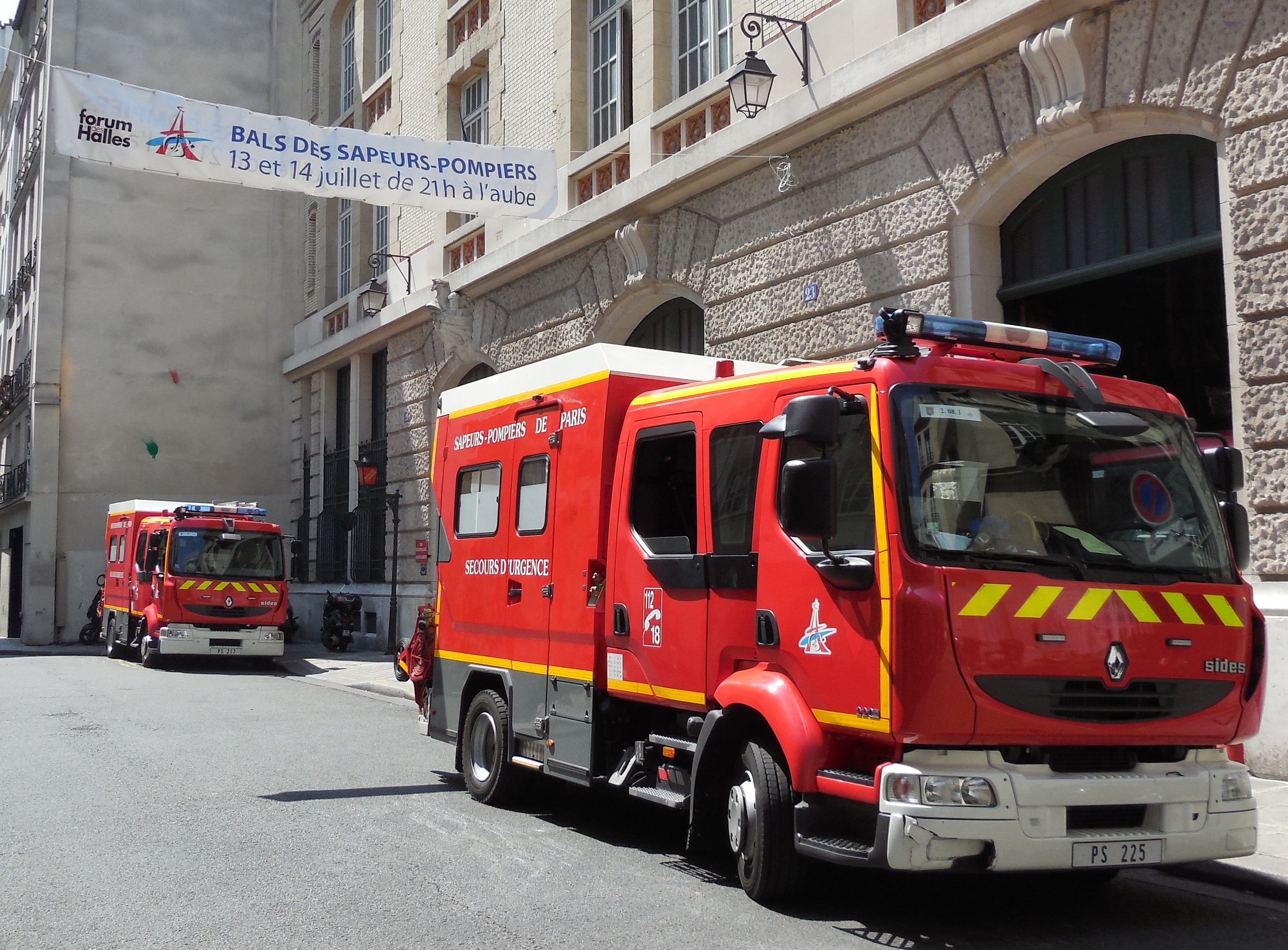 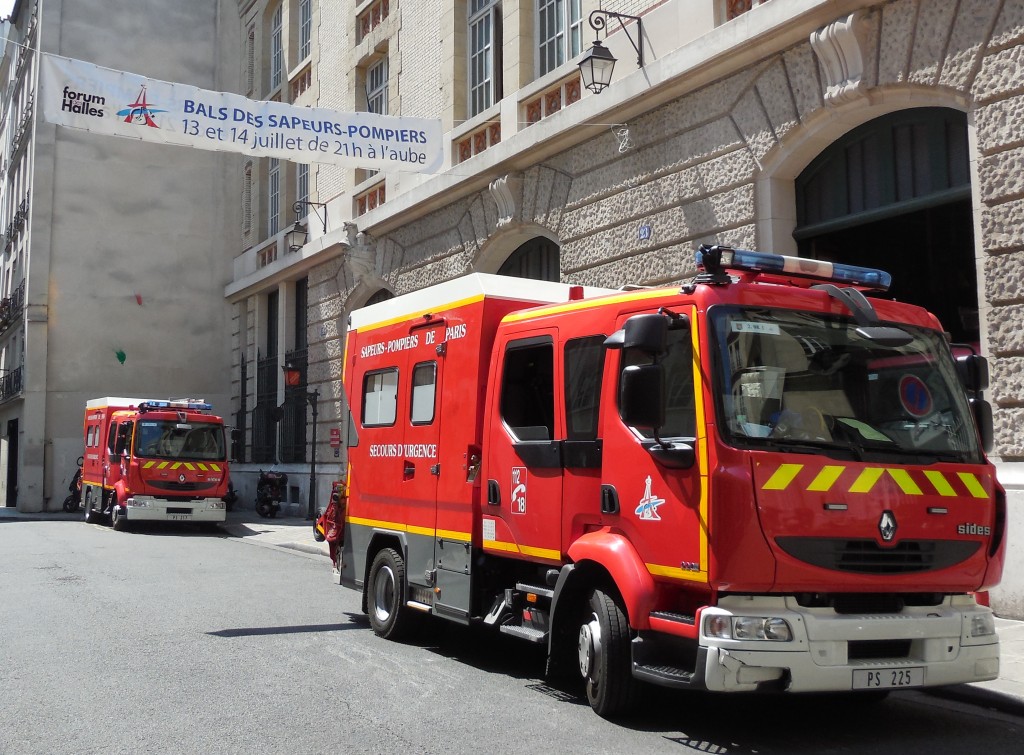 The best annual event is the Fireman’s Ball

I like the spirit of the French; the joie de vivre and esprit de corps so when I heard about Paris’ hottest party in town I had to check it out. Locals know that the annual party known as Bals des Sapeurs de Pompiers (Fireman’s Ball) begins in mid-July to commemorate Bastille Day and raises quite a bit of money that goes towards improving the working conditions of the staff. Some balls have a family atmosphere and others are more like a rave. 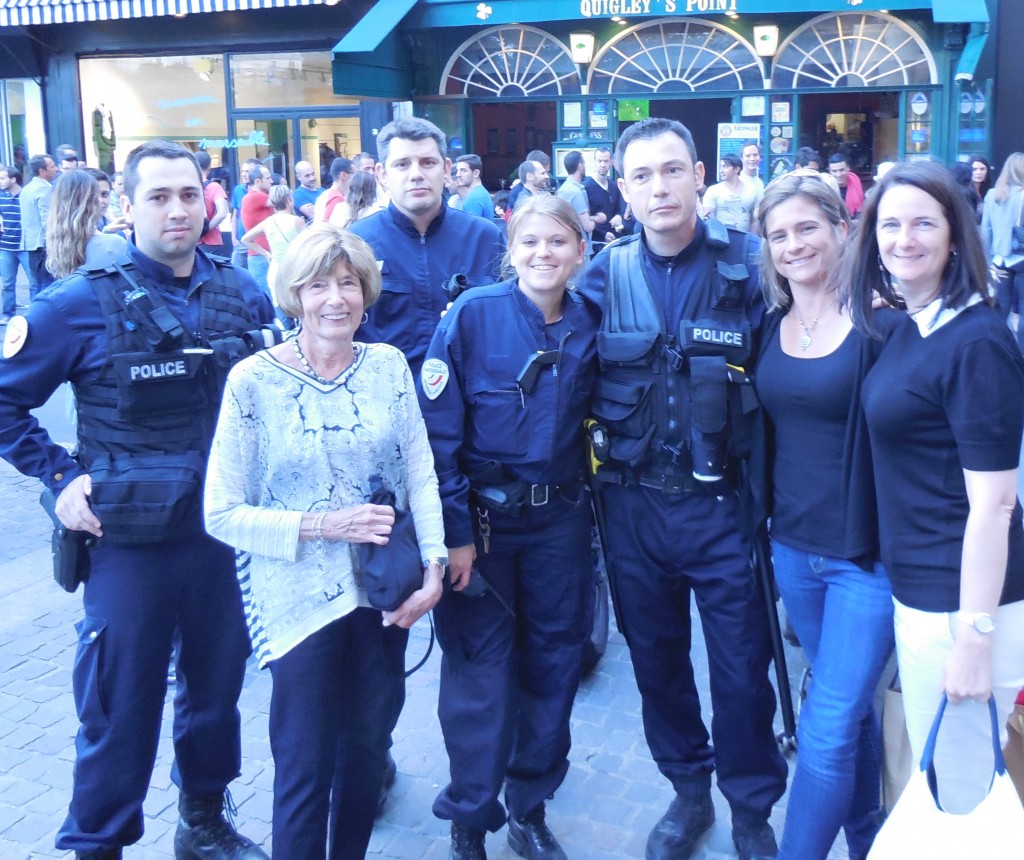 Having just finished a meal nearby at the restaurant at Ô Chateau, we decided to check out the scene at fire house CS ROUSSEAU – 21, rue du Jour 75001. Somehow we took a wrong turn and were disoriented when we happened upon a band of police brothers and sisters walking the streets on their way to cover the area for the Bals de Pompiers.

Remarkably, none of them admitted to speaking any English, so I was forced to explain what we wanted in my broken French. The Commander decided that the entire squad would walk us to the Ball. It was very funny to be escorted by this group of surly looking police officers who actually were very personable and funny, but I would NOT want to run into them professionally. I don’t know why my Gal Pal Mary Ann was hanging onto her purse so tightly – I guess I made her too paranoid about the pick-pockets in Paris. 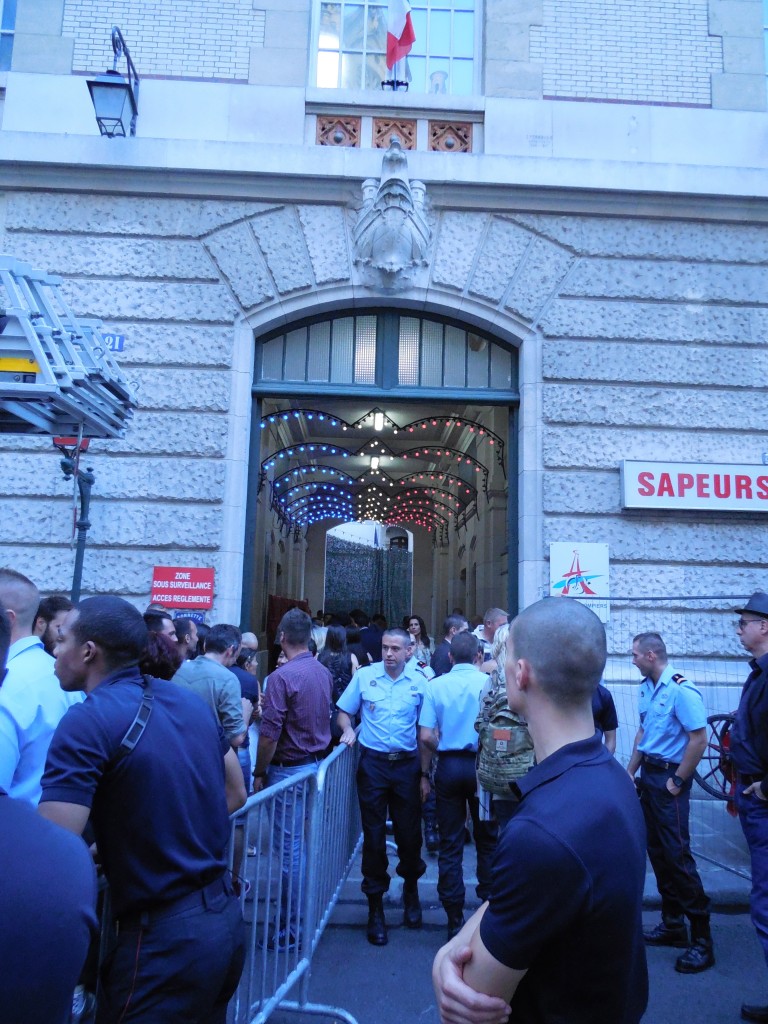 Hottest men in the City of Light

Les Bals, as they are known, have grown in popularity over the years to record crowds. I don’t know about the other areas, but people queue up midday to wait for a spot inside Paris’ feistiest station in town in the 1st arrondissement. All hands are on deck as each firehouse chooses a theme and gives the guests a chance to fraternize with some of the “hottest” men in the city. We were told that certain firehouses have reputations for creating a raucus atmosphere. We were told that at one of the Bals, the fireman let you go down the fire pole and that the handsome firemen would catch you and if you were lucky you would get one of their hats. One of the other Bals is hosted by gay firemen and is the “see and be seen” spot for gays in Paris.

Be prepared to wait in line

The line was down the block and around the corner, and seeing how my 70+ year young mother-in-law was with me, we decided to skip the line and forgo the ball, but something just didn’t sit right with me and so I put on my reporter’s hat and went to the VIP line and flashed my press credentials and asked in my most polite French if I could please go inside to take photos for this publication. “Oui!” was the reply, and with a flash, I was in! 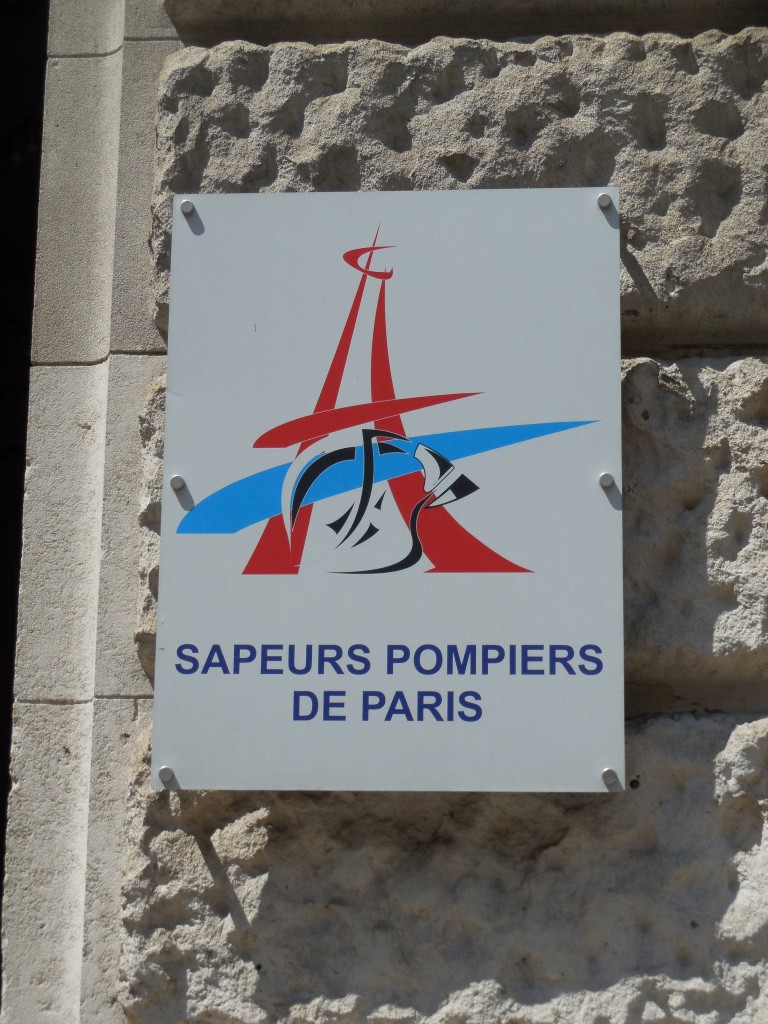 The sun was still shining despite the late hour and the doors open up to a few at a time to keep the crowds under control. I made it there just as it was opening up and snapped a couple of photos. When I went to look at the fire pole, one hunky fireman insisted that I pose for a photo hanging on the pole. When in Paris, do as the Parisians do! 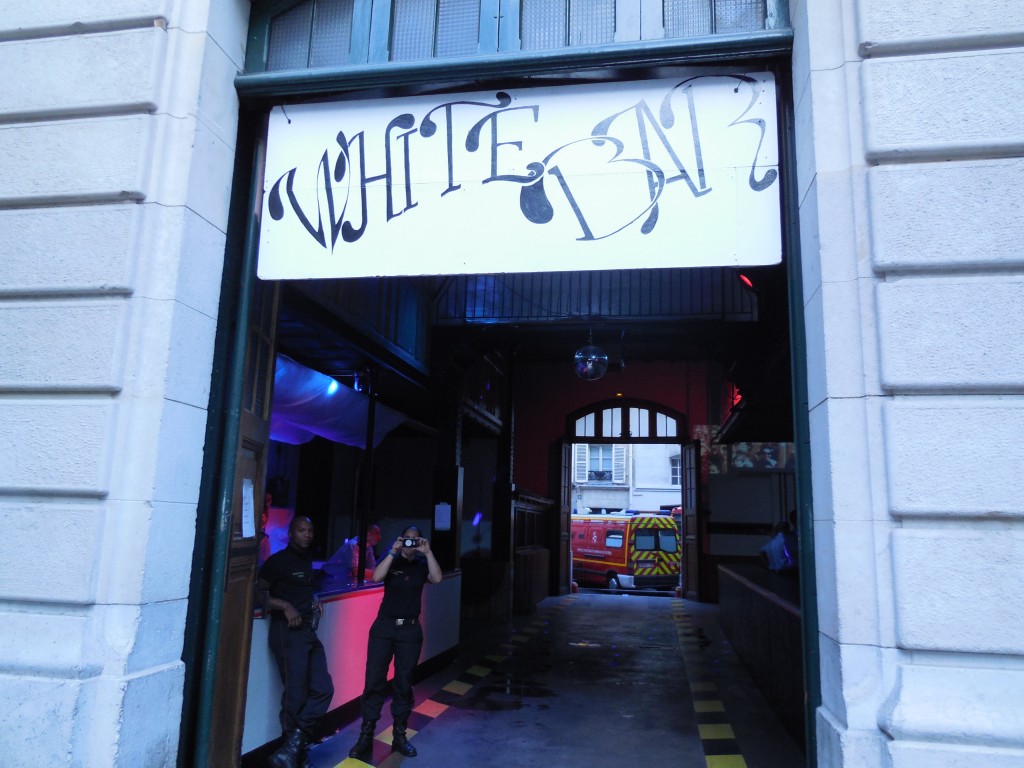 My fireman friend took a photo of me taking a photo of him, look closely…

Multiple themed bars were inside the courtyard along with food vendors in booths with seating areas. A large stage with a live band was just setting up when I arrived. It looked like an amazing venue and something I would definitely recommend checking out. It was my only regret on this trip, not planning ahead to attend the funnest party of the summer season in Paris.

Jean-Luc of Hotel Lutetia – The Most Charming Concierge in Paris

Tips on How to Travel with Friends and...