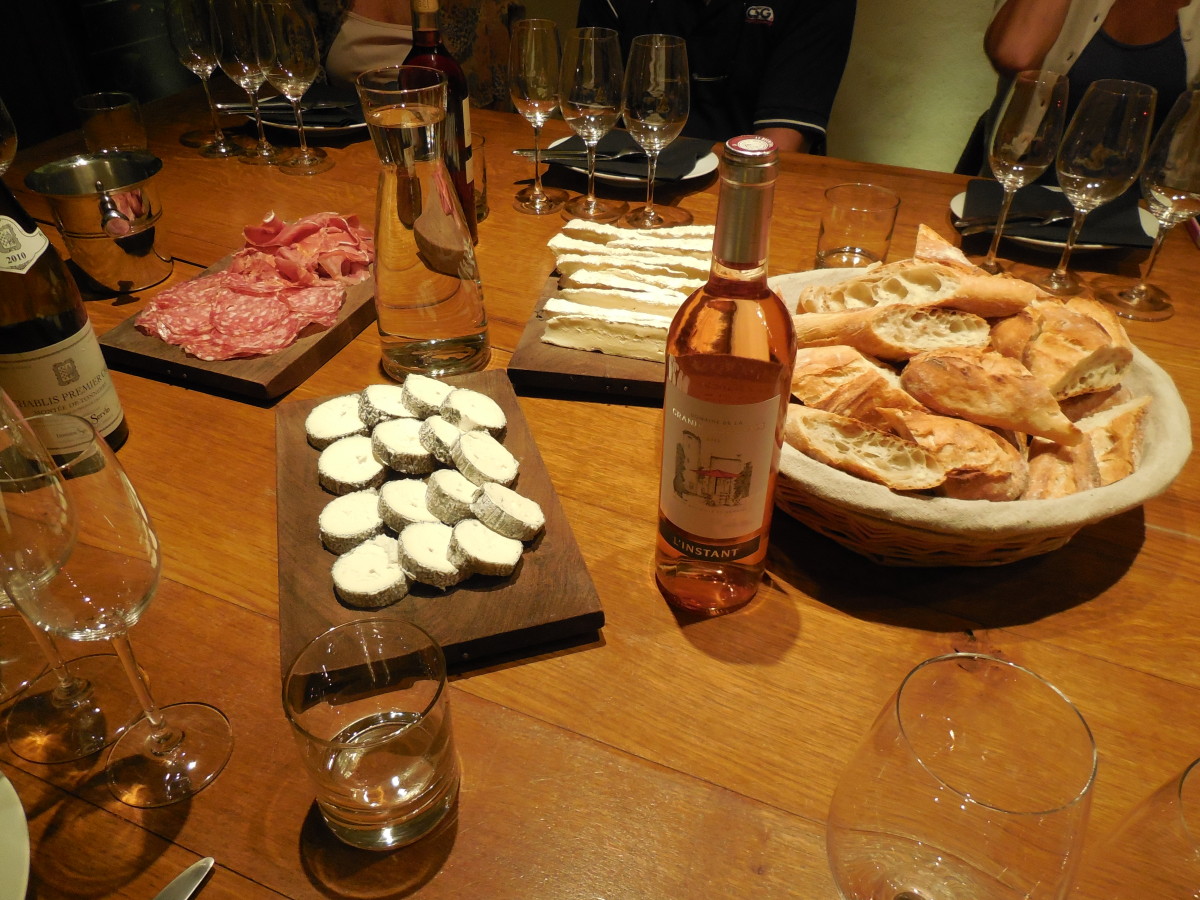 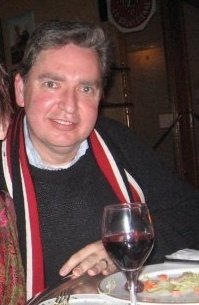 Booked a Wednesday French lesson with my friend Jeff.  We were initially going to meet on Tuesday, but he emailed me a note in French that I gathered meant he could not meet on Tuesday – something about a meeting at work or he was having surgery of some kind which would severely limit his ability to drink wine with me while having my lesson.

That is simply not acceptable!  If I am going to make an a** out of myself trying to speak French like a kindergartener raised in a barn then I will need copious amounts of du vin.  I convinced him to change the date to Wednesday and confirmed that indeed it was a work thingy that prevented us from meeting on Tuesday.  If he ever needs surgery of any kind he will need to clear it with me before I book my flight!

The war between The Rosetta and me…

Crepes anyone? And, The Rosetta has competiton!

Presently I am frustrated learning past tense!

The war between The Rosetta and me…

I did take French at NDA – my big rebellion – all other members of my extended took or taught Spanish. Boy! Did I show them. Took me 30 years to make first trip to Paris to use it – versus nearly every day the Spanish would have been helpful.

Our teachers were Mrs. Russo and Ms. Johnson (whose identical twin taught Religion). Mrs. Russo performed Sundays at Le Grand David and his own Spectacular Magic Company in Beverly and she took us on a trip there once. It was cool.

I forgot the French prayers – but Erin’s aunt, the Latin teacher, locked those Latin prayers in my head!

Ms. Johnson was super skinny and pretty – I totally remembered her but not her name – thanks! I did not remember that her twin taught religion. You have a much better memory than me girl.
If I had known I would move to Texas perhaps I would have taken Spanish, because everyone here uses it daily and I cannot communicate well. One of my boys took Spanglish and the other is currently taking French at school. With our french surname I felt obligate!

I found the most important phrase – and really the only one you need – when traveling is “Où est la salle de bains, s’il vous plaît?”

This was used often in Paris – where we quickly learned there are not that many public restrooms!

Thanks Trish – that one is one of the few I recalled from high school French class. Did you take French at ND? I can’t remember the name of our adorable French I teacher, but she was fab. We had to say or prayers in French too which comes in handy at Notre Dame Cathedral – Un nom de pere, de fils, et de sont esprits or something like that!

Neuf jour, et puis Paris! How fantastique! I, too, am now trying to go at least once a year. Am planning to book for late May soon.

I am working on the language skills, although the French are always so kind when I visit and tell me that I speak well. (I don’t). I am thinking of Rosetta, and you are inspiring me to move with it. I had a tutor, and I am going back to her, too.

The Rosetta, as I am calling it now, is great at refreshing your memory for vocabulary. You have to put the time in for the writing part and especially for grammar. I also find myself going back and repeating lessons when I think of something that I want to brush up on.
I don’t really want to be fluent as in reading a French novel, just be able to make my way around with competency!
Good luck and thanks for reading my blog! Keep viewing for helpful tips and recommendations. I am updating daily now.

May I just come listen and drink z vin?

Biensur! That means but of course!!!