Posted at 09:05h in France, Paris Attacks by Weekend In Paris 0 Comments 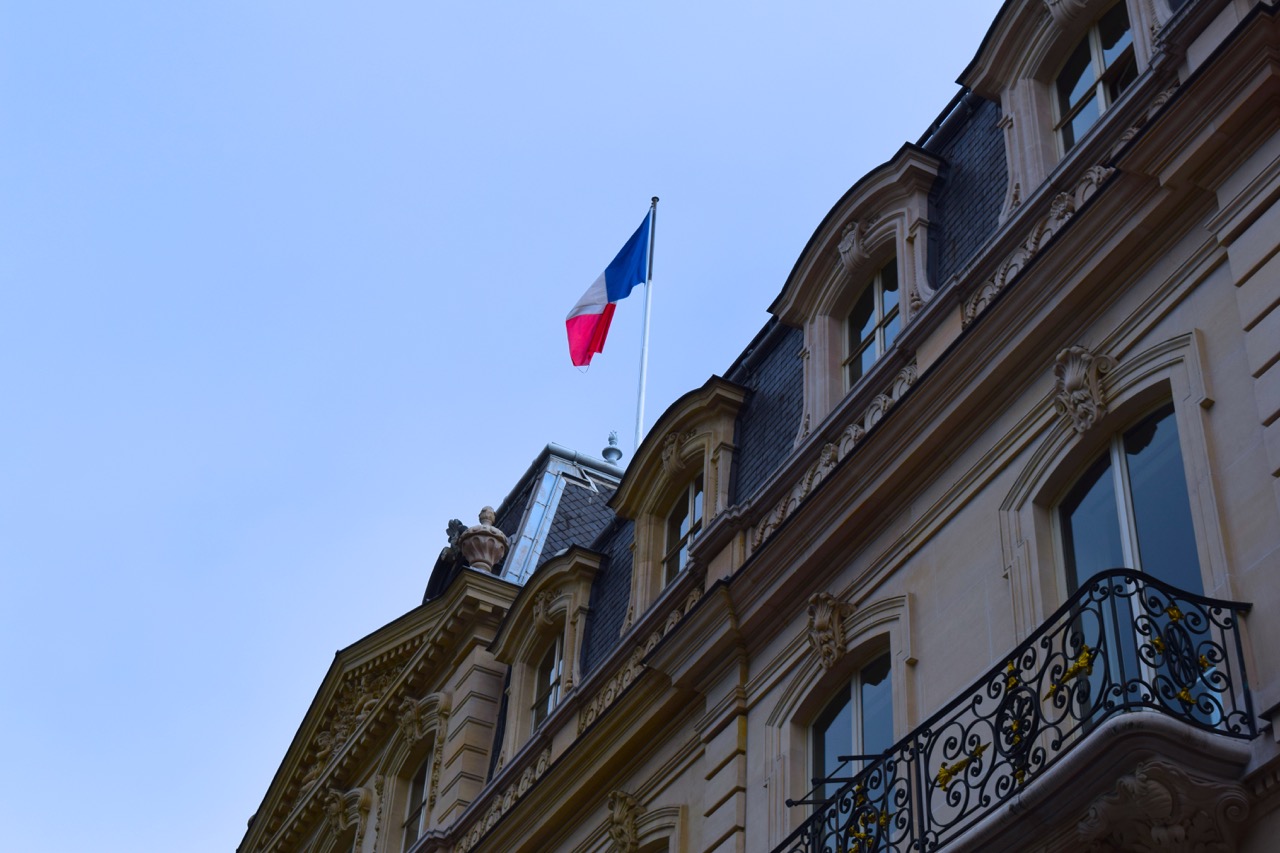 Today’s Paris attacks come at a time when the holidays are over and most people are trying to get back into a routine. School kids are having to wake up earlier and parents are headed back to work hyped up on coffee and commuting on public transportation while day dreaming about when the next break will come. A typical normal day in the life of a Parisian and for most people around the world actually. What now? What does it mean? How does this affect the way people think about Paris? For me it means standing in solidarity with the opinion writers everywhere… 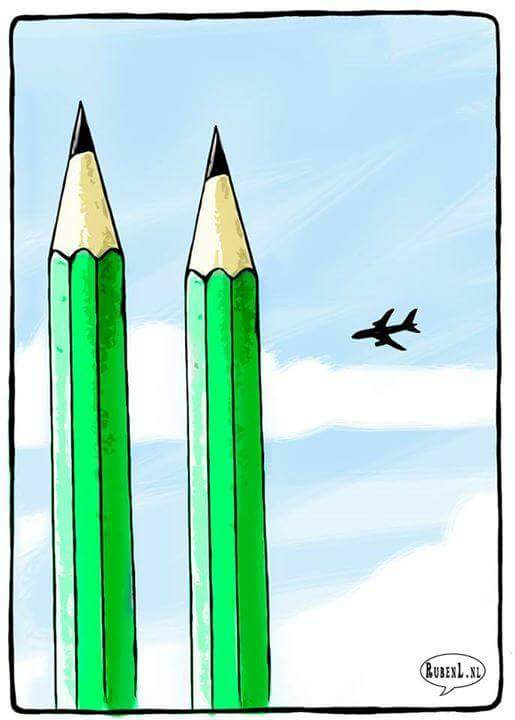 Cartoonist  publishes this illustration that is a reminder of what is at stake in Paris with the press.

Paris’ Muslim population is nearly 20% and so it stands to reason that there are quite a few hijackers of the religion amongst that group who are bent on hatred and violence. The fact remains, however, that I am more likely to die in a car accident driving on the highways in America than I am to be caught up in a murderous terrorist action in France.

The Paris attack reminds me of my time living in London when bombs in the Tube and on buses happened on a random but somewhat regular basis. Sure it was unnerving, but we still had to get on with work and life. We were more vigilant about who and what was near us, but we kept on doing our normal routines. Last year’s bombing in my home city of Boston was a terrifying reminder that misguided and evil people can strike at any time, but it was also a demonstration of love and outpouring of generosity and caring that drowned out the lunatics’ mission.

I hope that the freedom of the press will prevail, even though I detest making fun of anyone’s religion. As the French philosopher Voltaire said, “I disagree with everything you say but I will defend to my death your right to say it.” I hope that the family and friends of the victims at Charlie Hebdo will be surrounded by love and peace. I hope that anyone who plans to travel to Paris will still do so and not let today’s events deter them from seeing the magic and beauty of the City of Light.

For all my social media buddies, we are using the hashtag #JeSuisCharlie which translates to I am Charlie to show support for freedom of the press. Our opinions matter whether it’s on travel, food or something serious like government and we have the right to express them.