French Faience at its Finest at Gien in Paris 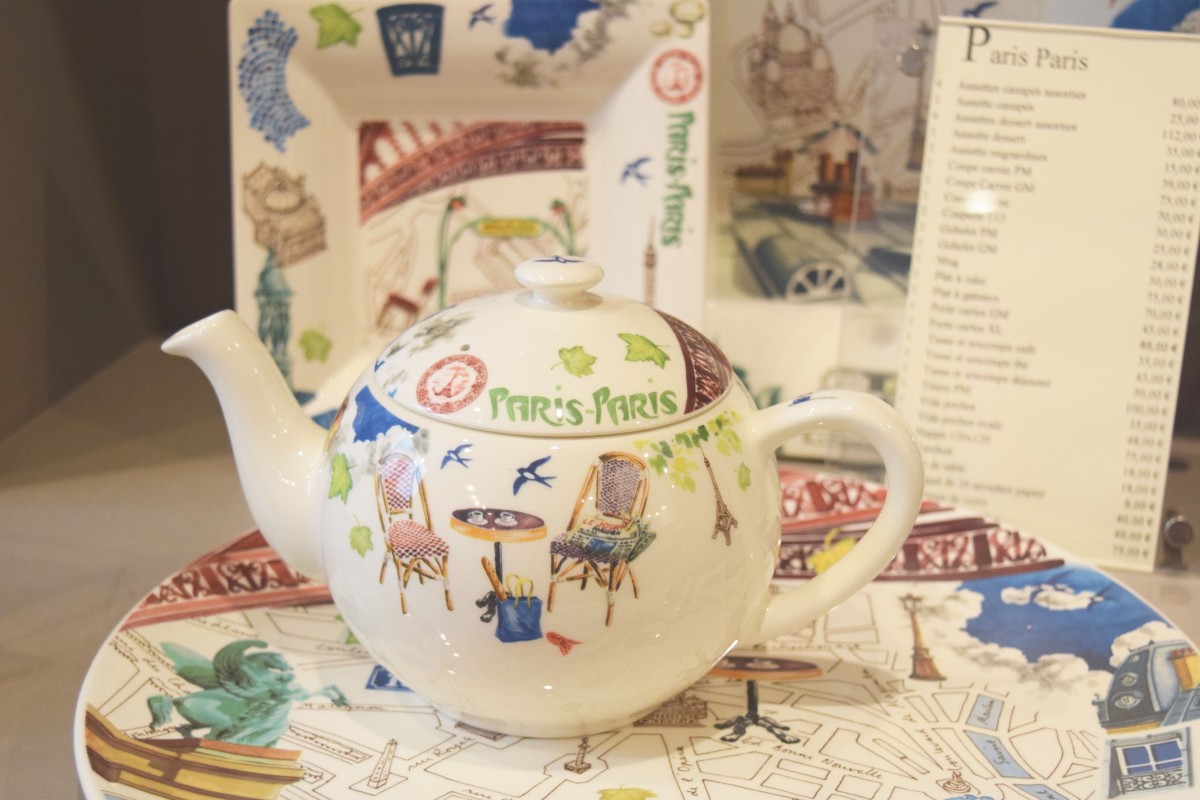 09 Feb French Faience at its Finest at Gien in Paris

Posted at 13:45h in Activities in Paris, Planning Paris Trip, Shopping by Weekend In Paris 0 Comments

The best souvenirs from Paris can be edible, but for long-lasting memories I prefer a more tangible treat like French Faience. 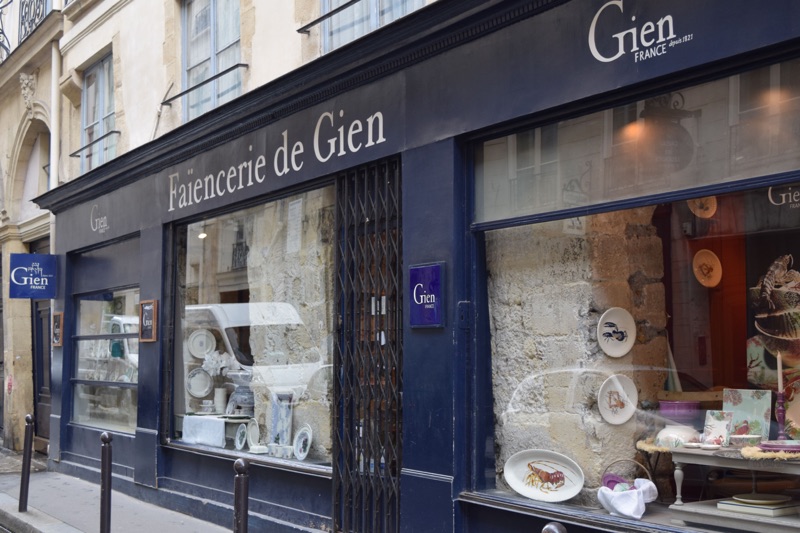 Sauntering around the bended streets of Paris’ Left Bank is particularly satisfying to travel wanderers like me who delight in bumping into shops they have overlooked on prior visits. For one reason or another, I have peeked through the windows of Gien’s  at least a dozen times, but never entered the shop until this past September. Oh Lord, I have been missing out on some great treasures.

Gien has been in the business of English earthenware, or  “faïence” as the French call it, for some 190+ years. What began as a small business in the petit village of Gien on the banks of the Loire River has blossomed into a brand with international recognition. 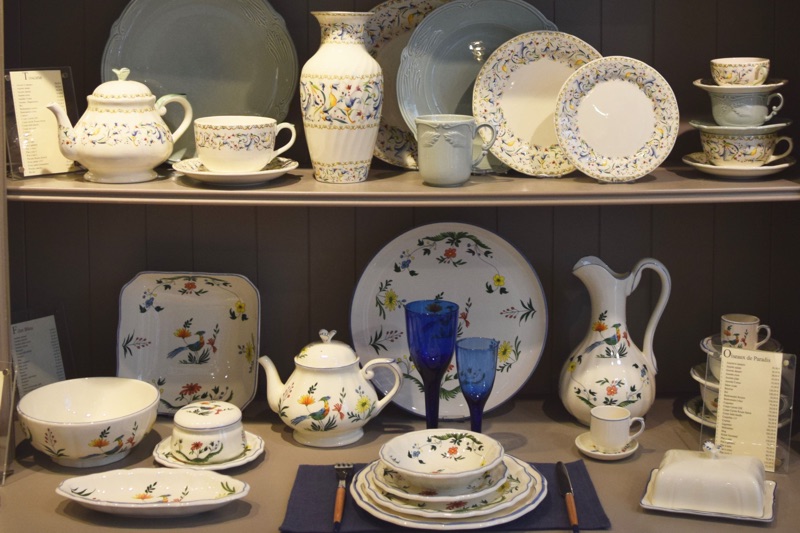 Generations of prominent French families have commissioned Gien to personalize their table service chargers, plates and cups with family crests, initials and commemorative dates. Ordinary citizens and tourists like me can also start their own traditions of marking family occasions with personalized pieces made on demand. It may take a while, but thank goodness they will ship to the U.S. for a modest fee. 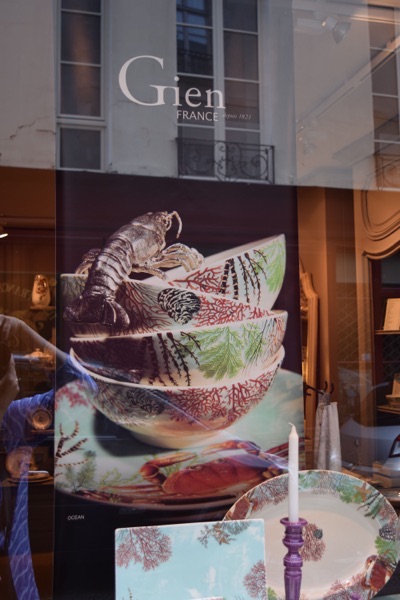 Not only do they carry a line of French café scenes which make great souvenirs, they also appeal to people with a wide variety of interests. I love their Safari collection as well as their Route des Indes series. I started collecting their Ocean themed items for use on our new boat. It will be fun to add a piece at a time when on my travels to Paris. I know I could order pieces online, but one – I love instant gratification and two – creating memories around who I was with when I picked it out or which trip was I on when I did so adds to the enjoyment of using the pieces when I am home.

They have two locations in Paris, one in Brussels, one in Bordeaux and of course, in Gien. I have only been to the store on rue Jacob near St. Germain des Prés but I can tell you the sales people there were so warm and friendly and they followed up with me when I chose to have some gifts for Christmas shipped as they were too cumbersome to carry home.